Peter's other interests include military history, being a freelance writer for some years. He has written four (see Peter) military books. He has studied classical sculpture and has works displayed in many prominent institutions and private collections.

In 1996, Peter was diagnosed with prostate cancer, and in 1997, he became founder and convenor of the Brisbane Prostate Cancer Support Group (click for more information).

In 2002 Peter was appointed as a Member of the General Division of the Order of Australia (AM). For his achievements in sport, he was awarded the Commemorative 2000 Australian Sports Medal.

In 2020, Peter was awarded the Senior Australian of the Year for Queensland.

Peter is married to Dimity, a Speech Pathologist. They have two children Melissa and Roderick. 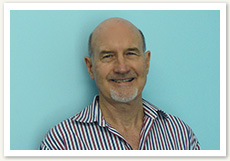 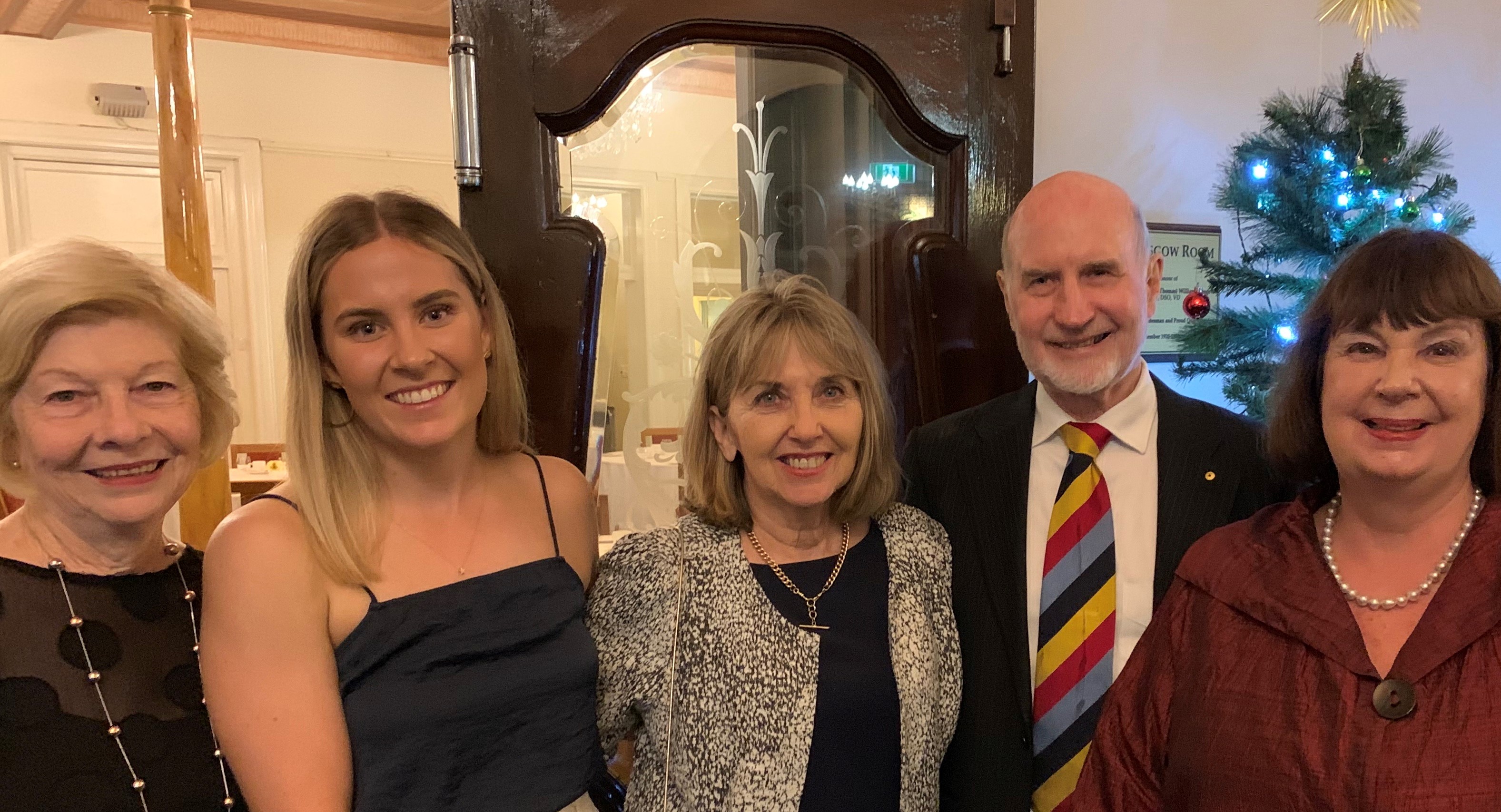